What’s in Our Bug Out Bag 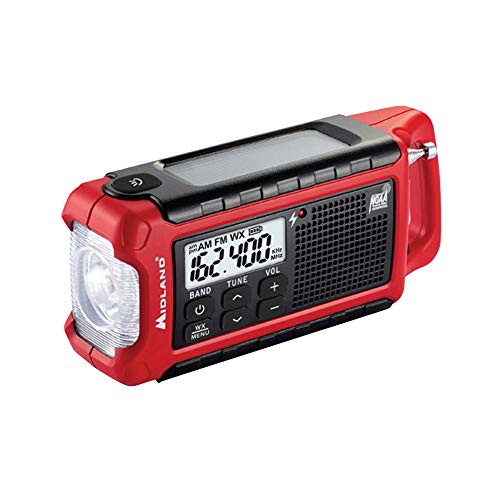 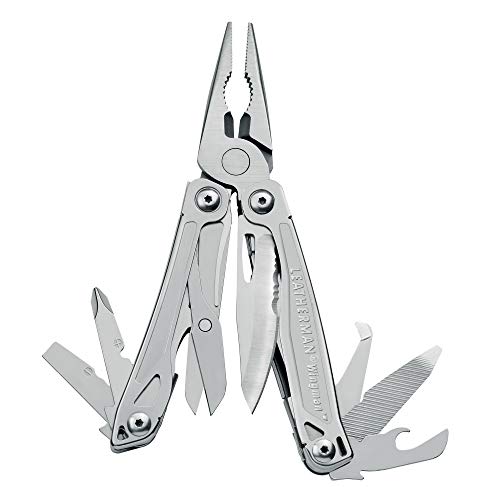 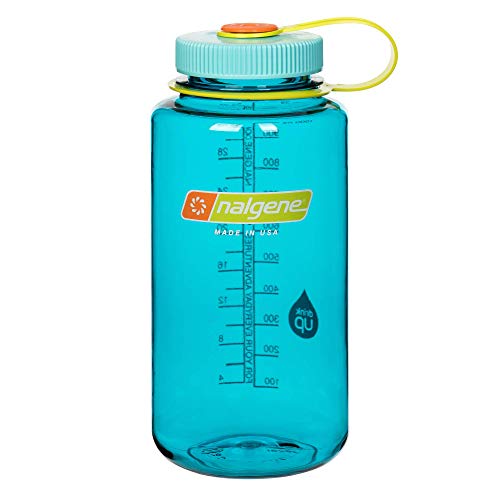 A decade ago when The Walking Dead premiered, there were several late-night conversations among friends about what they would do in case of a zombie apocalypse. Contingency plans were devised, meeting places were discussed, even predictions on who would survive and who would become a zombie first were contemplated. Could zombies swim? Would a boat be the best bet for survival? Would we have everything we needed to survive the dystopian future that was sure to be coming our way?

A few months after The Walking Dead began another show called, Doomsday Preppers premiered on the National Geographic Channel. The show followed different people from all walks of life in their pursuit to hoard supplies and prepare for any and all-natural and man-made disasters. In episode 10, "Disaster Doesn’t Wait," the reality show followed (oracle?) Laura Kunzie, who was prepping for a massive airborne flu outbreak. In the same episode, they mention bug out bags. This was likely the first time most Gen-Xers or Millennials had heard the term “bug out bag.”

However, bug out bags had been used in the US military and specifically in the Korean War way before preppers and survivalists took over the term. Basically, this was a “go bag” that you could grab on your way to get the hell outta Dodge. The bag should have essentials to keep you alive for at least 72 hours.

Typically, what goes in your bug out bag will be based on the natural disasters that tend to happen in your area. Time is of the utmost importance in a disaster. Having an emergency preparedness plan is crucial. Knowing when to evacuate (ideally, before the disaster takes place), when to shelter in place, and when to “bug out” are important steps in your plan. Read ahead for the go-to supplies that we’d pack in our bug out bag. 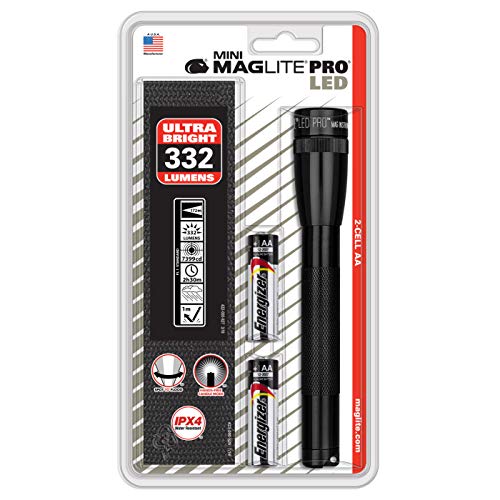 A flashlight is an essential item to have in any bug out bag or emergency preparedness kit. Electricity is not guaranteed and nightfall is inevitable. Unless you have echolocation, getting caught in the dark can stop you in your tracks. This item is so essential that every smartphone comes with one standard.

There are some key properties to look for when choosing an essential and versatile flashlight. An important one is having a low beam option. This Maglite is reliable, water-resistant, light, and compact, with a low beam run time of 25 hours.

This is an oldy but a goody. Before there were cell towers, high-speed internet, or broadcast television there was radio. Emergency radios are futuristic these days. Multiple power sources, including solar panels, hand cranks, and lithium-ion batteries help keep you informed no matter what. This model features a flashlight, NOAA Weather Scan + Alert, and comes with a USB charging cable to charge your smartphone and tablet. 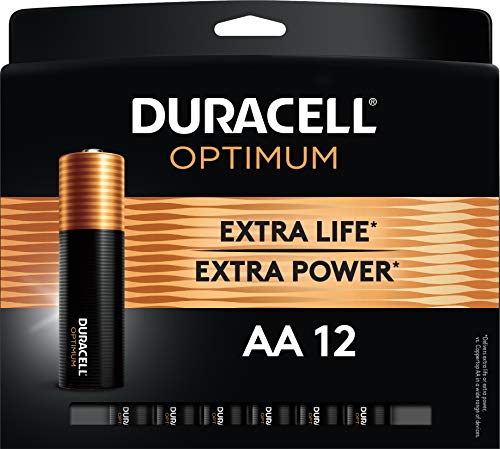 The best way to get your flashlight up and running is with a fresh pack of batteries. Save your precious smartphone juice for communication. Light your path without the urge to check your Twitter book or update your Insta-face. Duracell batteries have a 10-year shelf life and a resealable package option.

Most likely strapping a toolbox to your bug out bag isn’t realistic. This multi-tool will keep you ready for anything and light on your feet. Featuring 14 tools in one, Leatherman is a tried and true brand that will make you feel prepared for any situation. As the former Girl Scouts among us know, always being prepared (especially in an emergency) is crucial. 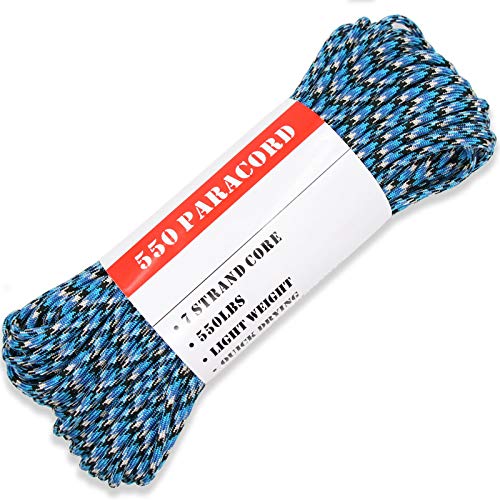 Paracord has many uses and is a boon to your bug out bag. Use for shoestring, repairs, or to help construct a makeshift shelter. Paracord will keep you moving in an emergency. 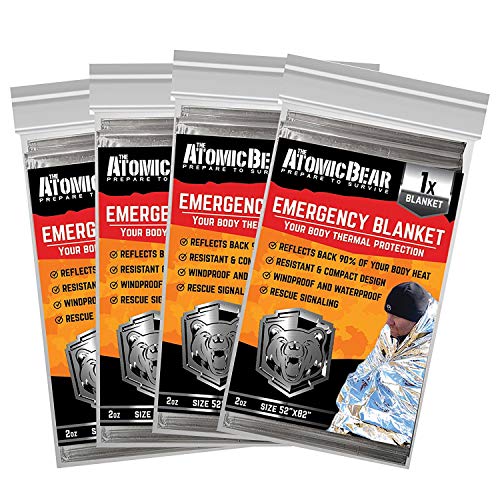 Keep your pack as light as possible and leave your ultra-warm handmade-by-Granny blanket at home. Emergency blankets are a critical item to have when disaster strikes. They can be used in various ways including insulation, rain catcher, sunshade, and as a rescue signal in emergency situations. Weather-resistant, water, and wind-proof, emergency blankets are a must-have in any bug out bag. 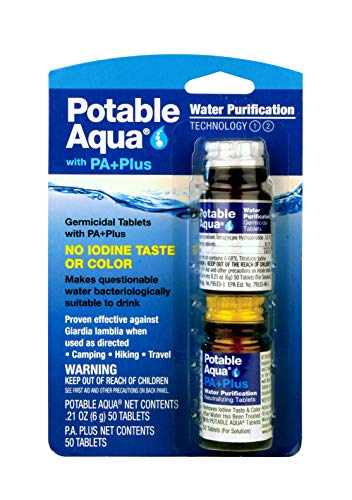 Water is kind of important. JK, water is integral to living. Water purification tablets are an imperative supply to keep on-hand and in your bug out bag. These tablets will make water potable within 35 minutes. Neutralizing tablets will improve the look and taste of the water.

Where will you put all of your newly purified water? Nalgene water bottles have been trusted for over 30 years. Virtually indestructible, these bottles can be fastened to your bag (remember that paracord?) to keep your hands free. 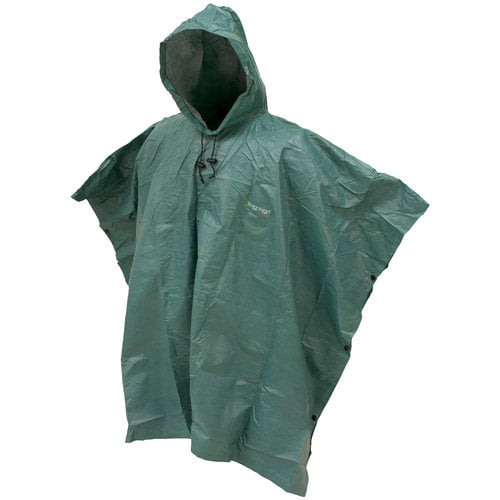 Who doesn’t love a good poncho? Okay, maybe they’re not the most fashionable, but in an emergency sitch, staying dry and warm is pretty important. Getting caught in a gully-washer won’t be a problem in your poncho. 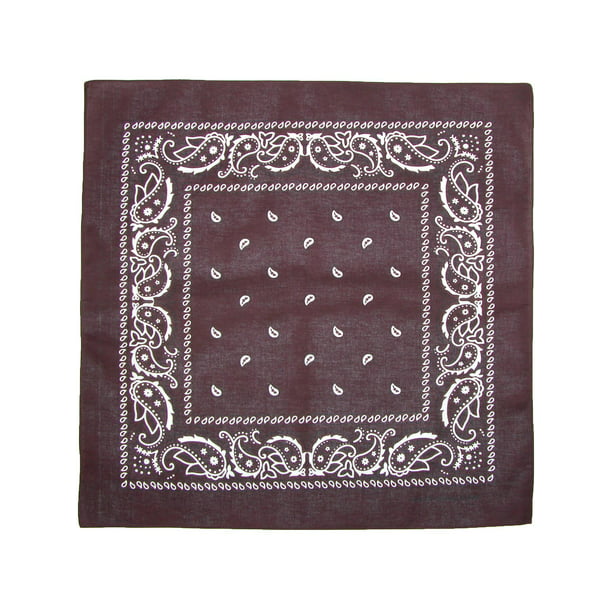 Bandanas are multifunctional pieces of material. They can be used as a tourniquet if the need arises (hopefully it won’t) or they can be used to keep you cool in hot climates. Just dip it in some water and apply it to the back of your neck to keep your body temp down. Also, it makes a cute headband in a pinch. 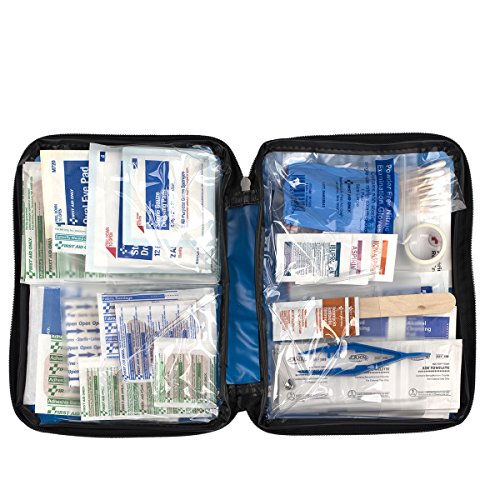 First-aid kits are a no-brainer when organizing your bug out bag. Compact and light, this kit has 131 pieces to treat minor injuries and aches. 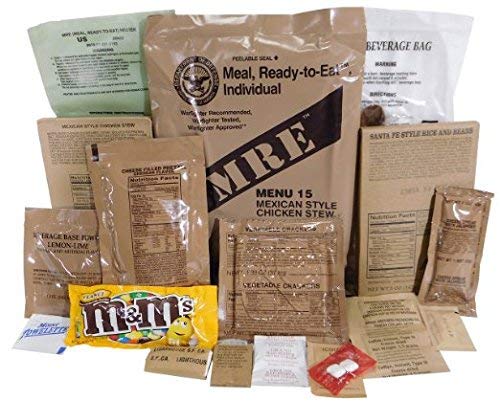 Most anyone who has tried an MRE (Meal Ready to Eat) can attest that these would not be the go-to meal for a regular weeknight. However, in an emergency situation, these highly caloric meals are ideal for packing and consuming. If you go the MRE route, chicken burrito bowls are the way to go. And of course, keep your pantry stocked with shelf-stable basics. 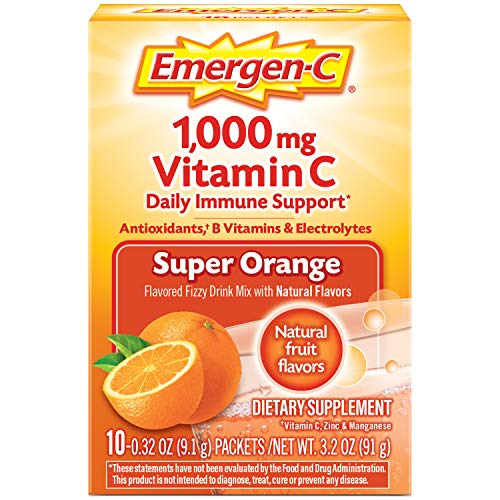 Emergency C is a great source of vitamins, antioxidants, and electrolytes that will aid in keeping your immune system up while in stressful circumstances. 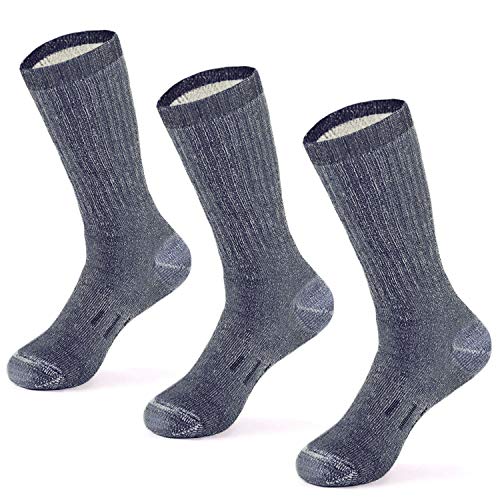 Like Lt. Dan said, keep your feet dry and change your socks. Dry feet are critical when outdoors for an extended period of time. 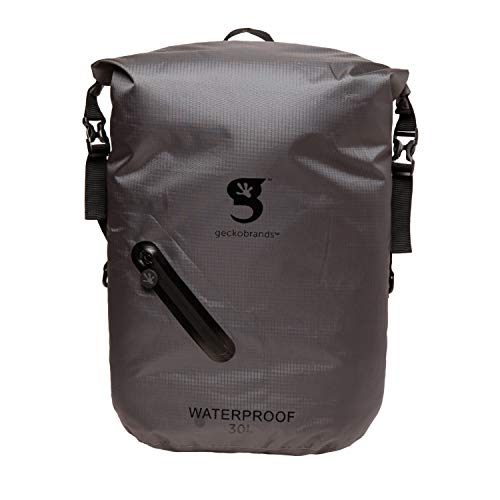 An indispensable part of any bug out bag, is, of course, the bag. We love this Gecko brand backpack! Lightweight and durable, this bag will keep all of your essentials dry and protected.